EnglishEspañol981 18 00 00 Monday through Friday 8:30 AM - 6 PM
palexco > A Coruña Convention Bureau begins its activity with the first meeting of the Board of Trustees 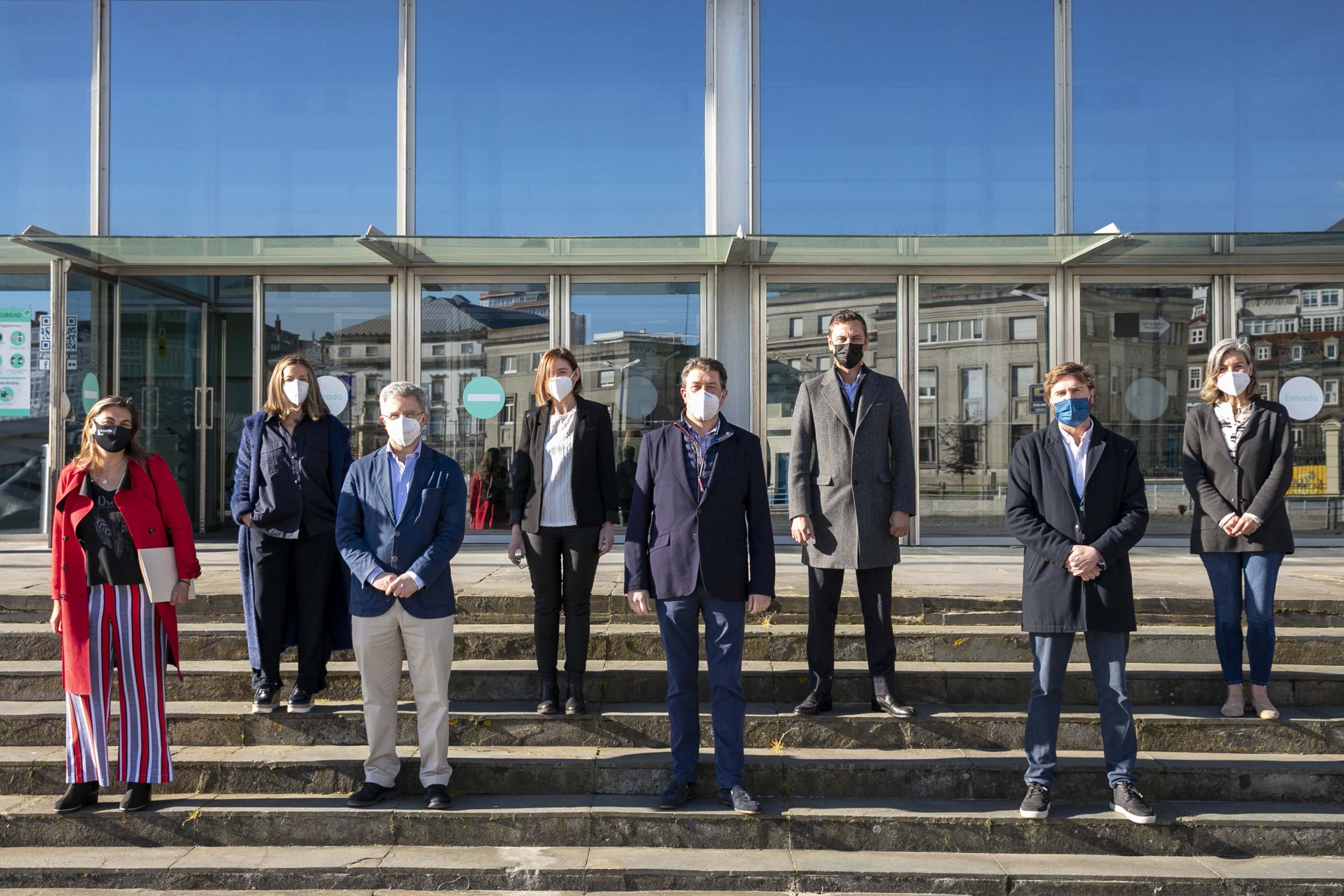 The A Coruña Convention Bureau started its activity yesterday with the first meeting of its board of trustees that addressed the strategic line of the action plan that the new entity will follow. The new entity will work to make the city of A Coruña a benchmark in MICE tourism. At the meeting of the new Foundation was the director of Palexco, Juana Abellaneda, who will occupy the position of treasurer of said institution. The president will be José Blanco, director of the Hotel Plaza and the Hotel Avenida, and the secretary, Pablo Zunzunegui, manager of DMC Galicia Group Travel. The A Coruña Tourism Consortium, represented by its manager, Lanzada Calatayud and the Councilor for Tourism, Juan Ignacio Borrego will also be part of the board of trustees. The members will be Pilar López, director of Expocoruña, Marta Guimaraens, manager of Oceano Azul Comunicación and Paloma Orjales, director of Orzán Congress. Representing Hospeco will be its president, Richard Huerta.

In this first meeting of the board of trustees, the general lines of action were defined and it became aware of the meetings that have been held with entities and institutions of the city with which synergies will be generated. In addition, the network of local ambassadors that will form part of the strategy of the A Coruña Convention Bureau was presented. 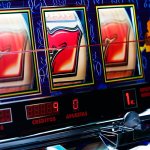 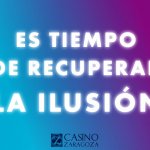 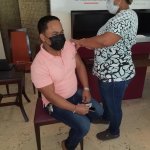 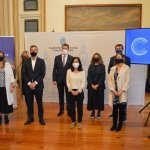 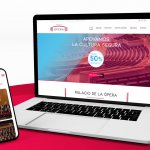 The Palacio de la Ópera strengthens its commitment to the culture of A Coruña with the launch of a new website that is more accessible to citizens.
11 March, 2021Carmen Novás