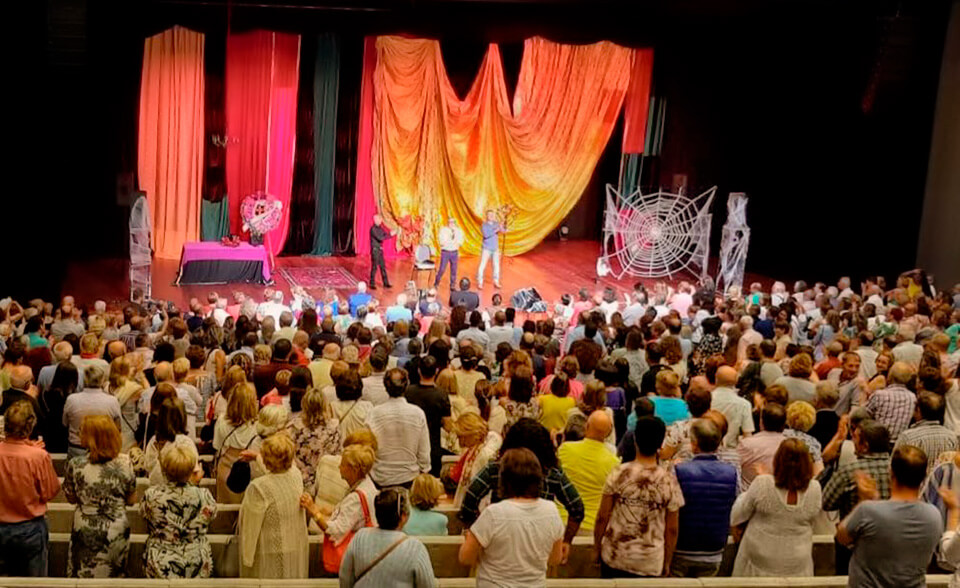 Palexco began its new line of business with Shows with the start of Moncho Borrajo’s tour on the 1st of September in the Gaviota auditorium with 1,500 seats.

Throughout the month of September, two more shows will be held; Noites de Retranca and El Monaguillo on Saturday the 8th and Saturday the 22nd respectively.

These performances are just the beginning of a varied and high-quality cultural programme that already has plenty of dates planned until the summer of 2019 and these will be progressively announced.

Palexco, while keeping its status as a Conference Hall, working in the conference sector as its main function, as well as exploring other social and cultural areas which fit perfectly among them and will help to establish even more synergies between the Palace and the City. 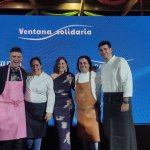 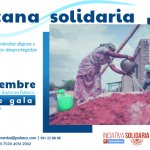 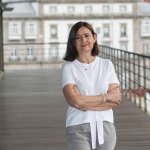 PALEXCO RECEIVED 27,000 ATTENDEES IN THE FIRST SEMESTER, EXCEEDING THE FIGURES OF BEFORE THE PANDEMIC
18 August, 2022Carmen Novás 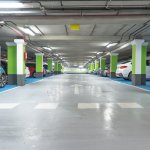